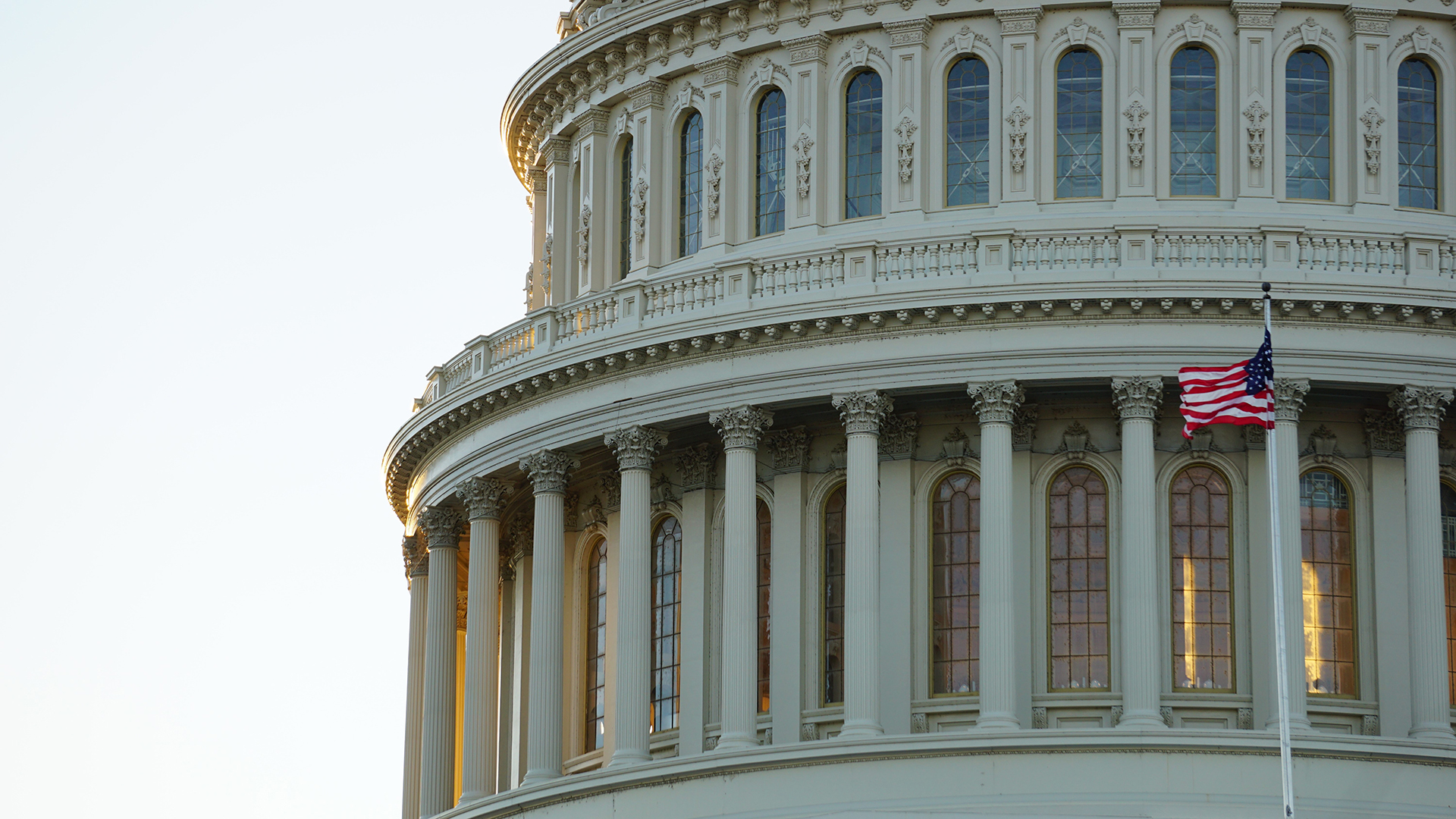 On the surface, The Clean Energy for America Act, spearheaded by solar supporter and chair of the Senate Finance Committee, Senator Ron Wyden (D-OR), is a boon for clean energy development in the United States. It would simplify the tax code, consolidating dozens of energy-related tax provisions into three streamlined incentives – for renewable energy, energy efficiency, and clean transportation – all with an eye toward lowering greenhouse gas emissions. It includes an enhanced solar investment tax credit (ITC), a stand-alone energy storage ITC, and additional tax incentives for transmission, electric vehicles and charging infrastructure, among others. But a more obscure provision tucked into the bill would have severe unintended consequences for the utility-scale solar development market that has emerged over the past decade.

That provision is the repeal of the half-century old policy requiring investor-owned utilities (IOU) to spread the benefit of federal investment tax credits to ratepayers over the life of the asset. In tax code parlance, this provision is called “normalization.”

The reason Congress initially passed the normalization rule was to prevent utilities from double-dipping on their capital investments. For example, with normalization, an IOU could realize the full value of a tax credit in the first year of the asset’s life, giving a windfall profit to shareholders. In future years, if that same utility was not achieving revenue expectations to meet their guaranteed rate of return, they then would propose raising rates despite having realized the tax credit windfall in the first year of the asset’s operation.

By requiring the benefit of the tax credit to be spread over the life of the asset through tax normalization, Congress ensured that shareholders and ratepayers would equally benefit from the tax credit, not just those that were there on day one of the asset’s useful life.

The proposed change to this esoteric policy of ITC normalization has gone largely unnoticed by most project developers I’ve spoken with. But they should be calling and writing their members of Congress to oppose this provision in the legislation, which amounts to a wolf in sheep’s clothing.

Changing the ITC normalization rule would devastate the competitive environment for solar project developers that has facilitated the market’s explosive growth over the past decade. An anti-competitive playing field would stifle the very market that the legislation’s sponsors are trying to facilitate. It is why the Solar Energy Industries Association has come out in opposition to changing the tax normalization rules, despite their general support of other provisions in the bill.

To understand why changing the ITC normalization rules would have such a significant impact on the competitive landscape for solar project developers it requires a brief explanation of how the policy impacts the market today.

The investor-owned utility business model is to make capital expenditures that are then recouped through their rate base, plus a guaranteed rate of return. Each of these capital expenditures must be approved by a regulatory body, typically the public utility commission. That approval process, in simplified terms, is effectively a net present value or an LCOE analysis.

Solar energy projects do not typically clear that analysis, so utilities have usually not been able to attain approval to acquire and rate-base solar projects. The reason that utility-sponsored solar projects are not typically able to clear this analysis is because they are not able to take advantage of the ITC in the same way that developers and independent power producers can due to normalization rules that require spreading the value of tax credits over a long period of time.

So, even though utilities have tax appetite for the ITC, they are unable to take advantage of it due to the time value of money; tax credit money, in this case.

This normalization rule is the primary reason that utilities, which still must meet growing demand and mandates for renewable energy, instead enter into bilateral power purchase agreements with project developers. It is because they are unable to fund the capital expenditure to build and own solar projects due to their inability to use the ITC.

For the U.S. to meet its ambitious climate goals, we need more – not less – competition in the power generation market.

But by removing ITC normalization, Congress would be propping up the artificial monopoly rights on power generation that utilities have traditionally enjoyed. It would mean the end of the business model of project development that has allowed solar to proliferate nationwide.

And, in the long run, the starving of competition in the market would lead to less valuable projects and higher costs for consumers, not to mention hindering the overarching societal objective of lowering greenhouse gas emissions through cleaner power generation. Developers beware of this wolf in sheep’s clothing.

Brandon Conard is a partner at SolRiver where he leads business development. He has overseen the diligence of over $1 billion in solar financing of more than 300 projects totaling 400 MW of generating capacity.

SolRiver Capital (www.solrivercapital.com) is a solar investment fund dedicated to financing the development, construction, and acquisition of DG, C&I, and utility-scale projects. SolRiver owns and operates projects across the US from Oregon to New York. Founded in 2016, SolRiver’s team combines top-tier developers, financial professionals, and operational experts with over 10 years’ experience each. The group has developed and managed over $400MM of solar totaling 180MW of capacity from 300 projects. 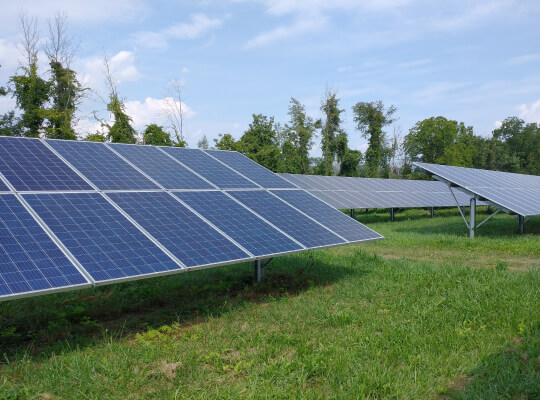 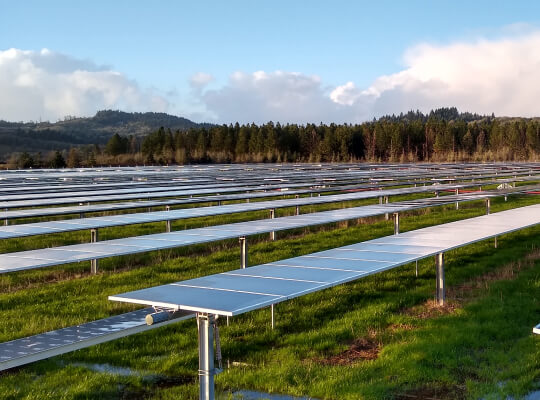 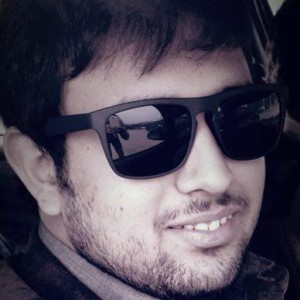 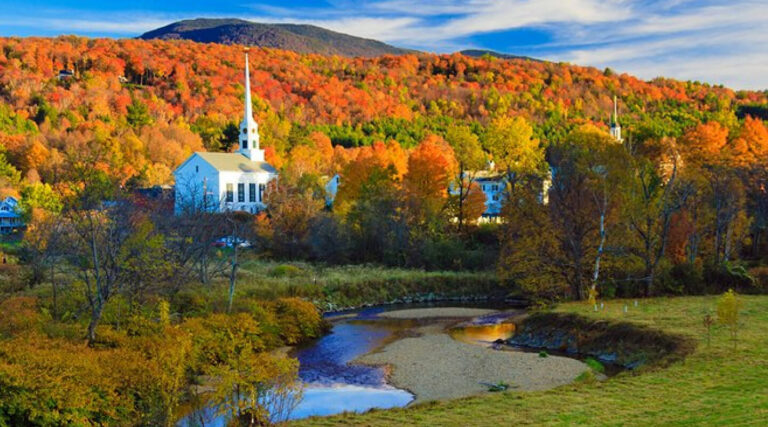 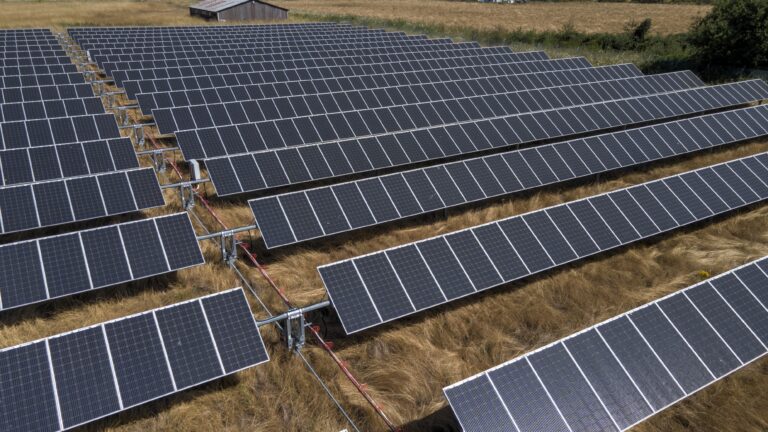 If you have a project, please let us know. Feel free to use this form to tell about your project and how you think we can help.